"Hybrids seek to be detracted from diesel"

Rudolf Diesel never thought that one day his invention - so used in the world - would have its days numbered in this century. After more than 120 years of validity, it was time for the machinery used for construction, mining and other industrial activities to focus on developing equipment with the use of less polluting energy and thus curb the pollution situation in the world.

Companies and consortia have proposed - for several years - to replace the use of diesel. In that transition they have manufactured hybrid engines and currently design equipment that uses exclusively electric power. Drills, excavators, shovels, crawlers and trucks are some of the machinery whose engines use electricity as expressed in the Manual of starting, loading and transport in open pit mining of the Geominero Technological Institute of Spain .

Companies such as Volvo, Tesla, FAM, Takraf, Cummins, Daimler, Nikola among others, develop heavy machinery driven by electric motors whose performance exceeds in cost to their diesel-based predecessors.

In Chilean mining, the rotopalas are basically electric with hydraulic secondary drives. Currently, according to the study prepared by the Editec group and titled or Rotopalas in Chile, concepts and cadastre , there are nine bucket breakers or excavators (BWE-Bucket Wheel Excavator) in the country. The rotopala is able to work 24 hours a day in work of starting, loading of the material and transport. Of the 30 companies that manufacture pawlers worldwide, Tenova-Takraf, Barber Greene and the German FAM are those present in Chile with equipment that reach a maximum capacity of 9,138 ton / h such as the RC001 that has been in use since 2015 in Minera Antucoya

On the other hand, when we talk about underground mining, the Sandvik DD422iE electric jumbo stands out, designed to reduce production costs and environmental impact; It has zero emissions during hauling. This machine uses the existing electrical infrastructure during drilling in order to recharge the battery while downward hauling occurs, since it has a degenerative braking system.

From Hybrids to Electric

In the transition from diesel to electric engines, hybrid trucks ( HEV-Hybrid Electric Vehicle ) have been manufactured - which combine an internal combustion engine, with one or several small electric motors - and plug -in hybrids or PHEV (Plug-in Hybrid Electric Vehicle ) that allow to circulate in fully electric mode and opt for the hybrid mode to have all the possibilities. Unlike conventional electric hybrid trucks, plug-ins have to be connected to the mains to recharge their batteries.

The Liebherr T 282B , diesel / electric truck used in opencast mines, the Komatsu E-series with electric traction systems or the Caterpillar D7E hybrid bulldozer gives way to the GVW of the Belarusian company Belaz that loads up to 500 tons of material and is powered by four 1,200kW electric motors each manufactured by Siemens and powered by two 16-liter and 1,700 KW gasoline generators. Which suggests that the future of heavy machinery points to the use of electricity in a gradual but assertive manner.

One of the examples of the use of electric motors in heavy machinery resulted from the association of two Swiss companies. Lithium Storage and Kuhn Schweiz disassembled a dump truck of the Japanese brand Komatsu to make it electric. The prototype named E-Dumper works with a 700 KWh battery that weighs 4.5 tons and develops 800 horsepower.

The positive thing about this prototype is that when it runs on slopes, the brake allows them to recover battery capacity so that in each descending path it recovers 40 KWh that would represent 800 KWh of energy at the end of the day by making its round trip several times .

The American company Tesla presented its Tesla Semi truck with the promiseof lowering its operating costs by 20% in relation to a diesel truck. This equipment can recharge their batteries up to 80% of their capacity in just 30 minutes in the new megachargers that will receive their energy from solar panels.

In the case of the company Nikola Motors , whose project will be a reality in 2023, presented the Nikola Tre : an electric truck ( FCEV-Fuel Cell Electric Vehicle ) powered by hydrogen batteries and the third in its generation; The Nikola One and the Nikola Two will be available in 2020. The hydrogen stations to supply these trucks will begin construction in the United States, Australia and Europe and will not use methane, only solar and wind energy .

The other company that is venturing into the manufacture of electric trucks is Volvo Trucks . He has presented his model Vera , fully electric or BEV ( Battery Electric Vehicle ) that still in development promises greater efficiency and automation in short routes and with large loads at a cost. It also has a battery pack characteristic of its previous models whose 185 KWh electric motor has a lithium-ion battery between 100 and 300 KWh capacity. The truck is connected to a control center that continuously monitors the process and maintains precise control of the unit's position, battery charge and load content. They operate at low speed and are equipped with sensors, radars and cameras.

Rudolf Diesel and Nikola Tesla shook hands for many years through two inventions, but now as in a farewell, Rudolf is moving away from the doors of this century to let Nikola prevail. We will see how much time will have to pass to see another creative scientist dazzle us with another source of energy that replaces electricity for the benefit of manufacturing the industry giants, clean energy and therefore life on the planet. . 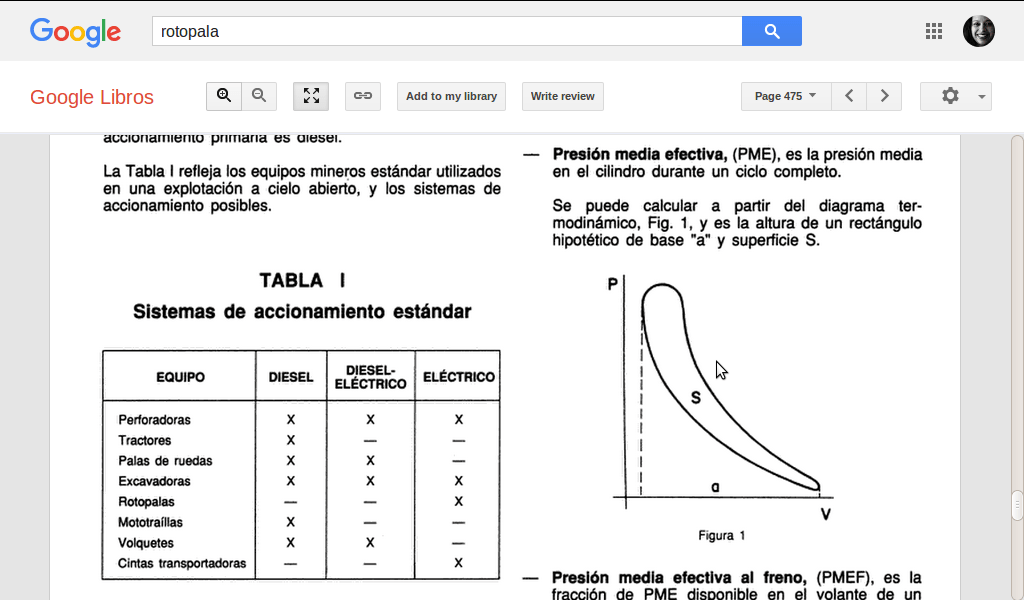