ITS Technologies, Innovation for the Safety of Road Transport 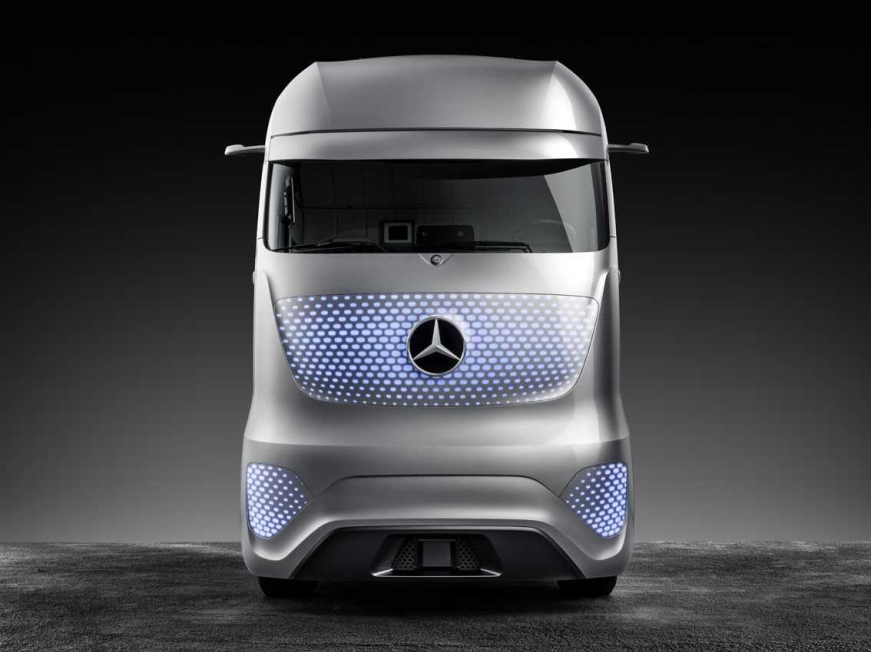 A cargo truck travels 100 kilometers on Route 66 towards Valparaiso. A radar on the bumper of the unit detects that the vehicle in front has slowed down. The truck automatically reduces yours, since it has the ACC (Adaptive Cruise Control) installed or what is known as adaptive cruise control and is part of the new technologies aimed at road transport safety or ITS (Intelligent Transportation System)

These intelligent transport systems are framed in industry 4.0 and are based on information technology and telecommunications to solve the problems of land transport and thus reduce road accidents, which as stated by the World Health Organization , can represent for a country 3% of its gross domestic product according to 2018 figures.

STIs act as lifeguards since 90% of road accidents are due to human errors, according to data from the Spanish center CESVIMAP presented at the Conference on Technology and Road Safety, and the use of these intelligent transport systems combines the three elements keys (driver, vehicle and road) to reduce road incidents.

Claudio Osorio, operations manager of Cabo Frio, a Chilean refrigeration transport company located in Rancagua and with more than 40 years of experience, points out that they load the merchandise in mostly Mercedes Benz model 2536 trucks. The technology has served them to manage the fleet of trucks with cargo orders, monitor the units and control speed remotely every 15 minutes during journeys of up to 160 km to and from San Antonio, Santiago, Graneros, San Vicente, Las goats, among other areas, comments Osorio.

Some of these ITS technologies include the development of autonomous trucks with fleet management system whose information is transmitted online through APP, the use of autopilot, sensors that warn the blind spot for overtaking, video cameras, navigation maps , radars and lasers to control different functions, communication systems that connect the vehicle with external controllers, road detection system, among other advances that also include new prototypes and developments of electric trucks.

The Scania R480 truck is an example of the use of technology that puts road safety on wheels. It has an advanced emergency braking system (AEB-Autonomous Emergency Braking) to detect collision risks. By means of a camera and a radar, it identifies at a distance vehicles that are stopped in front of the unit, activates a light and sound signal on the instrument panel and if the risk situation still remains, the AEB applies the brake to the unit slightly or strongly if on the first attempt the driver does not react to previous calls.

The most complete Scania models also have an electronic braking system (EBS-Electronic Brake System) that calculates -by means of the sensors- the weight of the vehicle and identifies the braking capacity for a rapid response in improving the adhesion capacity. The R480 also has a lane departure warning (LDW-Lane Departure Warning) that operates at speeds greater than 65 km / h through a camera that reads the road markings and alerts the driver in case the truck deviates and invades the limits of the road belts.

For its part, Volvo Trucks is developing a new technology that allows 360-degree exploration of the entire environment to avoid incidents. The main feature of this technology is a data platform that gathers all the information generated by cameras, radars and sensors placed around the vehicle, analyzes risk situations and gives solutions options. You can also distinguish road users and determine the distance and direction of these users. Although it is still in the test phase, in five to ten years it will be a reality.

Mercedes Benz also has its contribution in this fusion of technology and road safety with the prototype developed which has been called the truck of the future or the “tps: //www.youtube.com/watch? time_continue = 216 & v = RIe9gSRBQTk "target =" _ blank "> Future Truck 2025". A revolutionary model of safety and use of network technology. It has an autopilot system that allows The driver rests or performs other tasks while the truck takes the load to its destination, a radar that generates 3D images to detect mobile or fixed objects or identify the lanes of the road, traffic maps, touch tablet to control functions and WLAN connection to offer information on its position, direction, speed, etc. In addition, Mercedes Benz has designed a driver's cab with swivel and reclining seat for a more comfortable posture.

The future of the teams that make use of STIs is here. These three companies and those that come behind accelerate on the technological road to develop new models and prototypes. At the moment the truck of the future of the Mercedes already travels the German highways, the Volvo Vera points to the fully autonomous and electrical equipment and the Scania models strengthen security systems through technology. We will see, around a decade or less, travel through Latin America to these giants that load on wheels the advances that man has arranged.